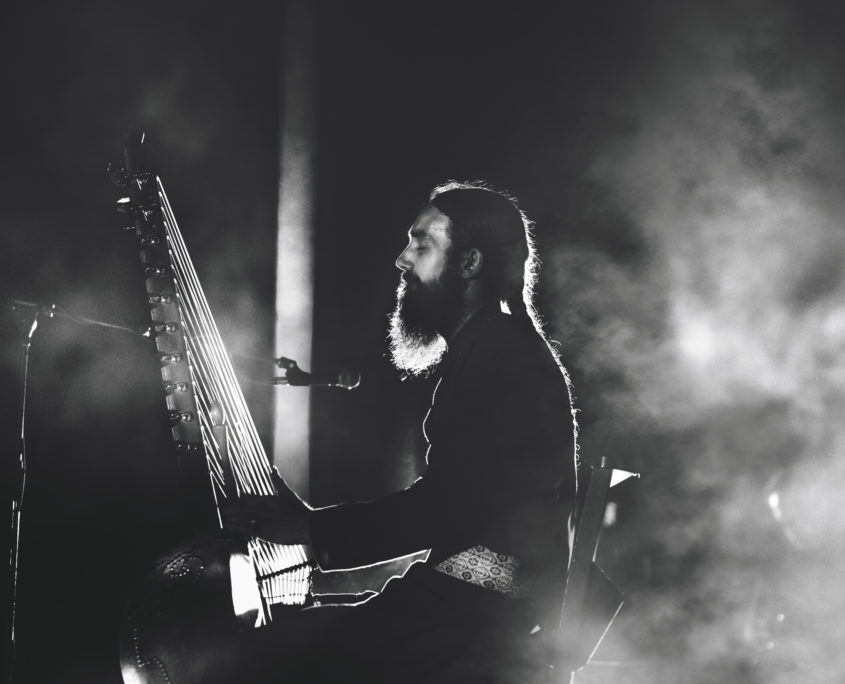 Salif is both masterful and intriguing on the kora (the 21 stringed West African harp). He is a long-time devotee of West African music and griot tradition, which transmits an age-old richness into his playing and presence. His kora mentors include the renowned brothers and kora masters Madou Sidiki and Toumani Diabaté, whose over 700-year old family lineage with the instrument dates back to its invention. Salif’s innovative skill on the kora adds a melodic and rhythmic genius to the SIMRIT sound. 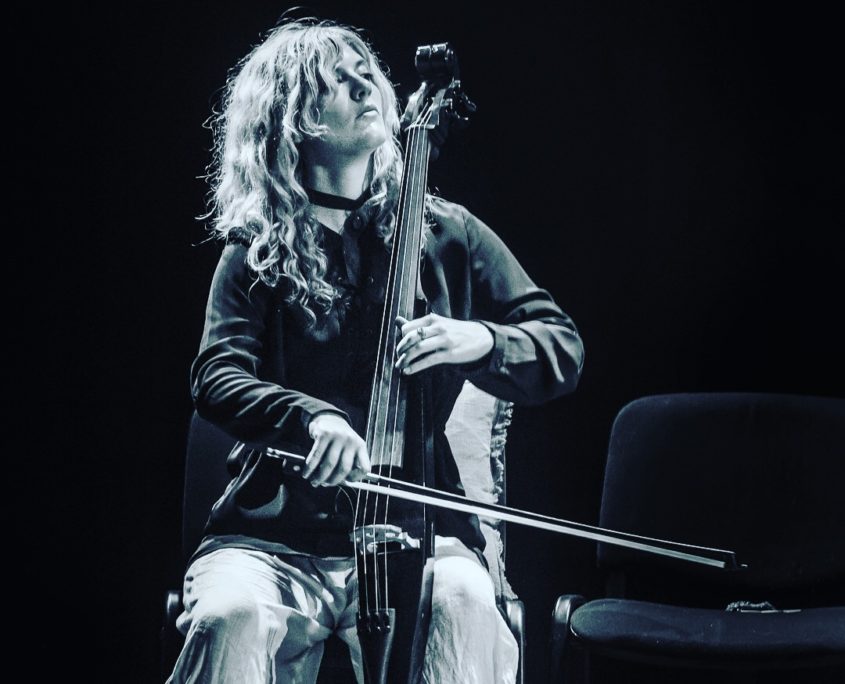 Shannon Hayden is a virtuoso, who, at age three, knew she wanted to be a cellist. Her sound has been shaped through the world of classical music and a life long love for experimental soundscapes. Having the opportunity at an early age to work with legendary cellist Janos Starker and later Aldo Parisot at Yale University where she received an advanced degree, didn’t stop her from working simultaneously with a number of eclectic bands resulting in an avant pop sound of her very own. Working with composers David Lang and Ezra Laderman was a highlight and encouraged Shannon to start recording her own work incorporating more electronic elements. She was invited by acclaimed cellist, Aldo Parisot, to enroll in a Yale School of Music Masters program at age 18, where she obtained her masters degree in cello, bypassing a bachelor degree. Her work on the electric cello is awe-inspiring; adding a powerful and psychedelic feel to the SIMRIT sound.

Jared May is a heavyweight on the bass, boasting an equal, but different level of musical versatility. Trained on upright bass and electric bass at the University of North Florida, Jared’s jazz roots launched him into a successful career playing in a variety of bands ranging in style from soul, reggae, rock, funk, and hip hop. Jared is beloved for his incredible bass tone and his deep groove pocket. Jared’s brilliance with improvisation and hypnotic bass groove serve as a foundation for the otherworldly soundscapes of the SIMRIT experience. 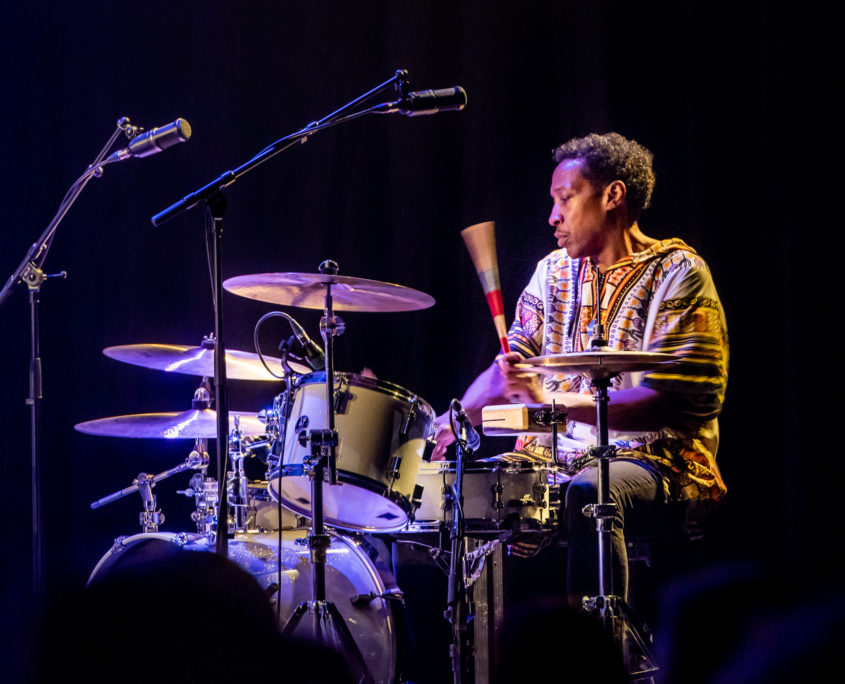 Devon Ashley is as soulful as they come. Surrounded by renowned musicians in his family and church in the Haughville neighborhood of Indianapolis, IN, he started playing drums at the age of five and was featured on his first album at age seven. His musical DNA incorporates underground rock, soul, rap, blues, and anything else that hit the streets of big city Midwest America in the last 40+ years. It’s showcased in groups he’s recorded/ toured toured with: indie darlings like Over the Rhine and Lily & Madeline, singer- songwriter Aaron Lee Tasjan, alt giants The Lemonheads, and more. Devon’s style and technique exudes feel and groove, and that exceptional feel and rhythm pocket provide a backbone and launch pad for the SIMRIT sound.